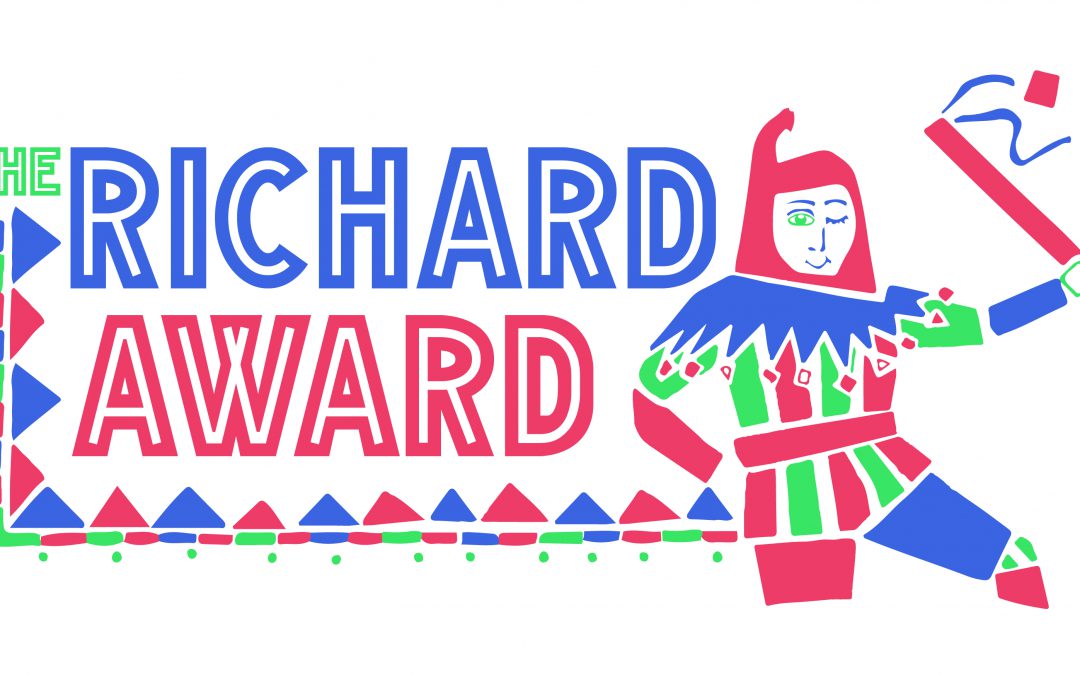 Tickets are now on sale for The Richard Award – showcasing  the work of exceptional emerging artists trained in Bristol, the powerhouse for the creation and development of circus in the UK.

2019 is the second year of The Richard Award for Circus Arts, established in honour of Richard Ward, founder of the first professional circus school in the UK. The award celebrates and nurtures contemporary circus talent emerging from Bristol’s rich platform of circus training and performance companies. Five acts have been selected by a panel of industry professionals to participate in this exciting live final. This programme promises an eclectic mix of circus and physical theatre suitable for all ages. Who will be ‘crowned’ with the trophy? Who will take away the prize?

All acts will benefit from promotional materials produced from the evening to develop their work. Agents, producers, managers and festival programmers will watch the showcase final, keeping a keen eye out for the ‘next big thing’ in contemporary circus.

Last years winner, Eloise Currie, said she was “utterly overwhelmed” to win the award. Eloise performed an aerial straps routine entitled Tumbleweed and enthralled the audience and the judges with the emotional quality and breath-taking skills of her piece.  Since the award Eloise has had constant work offers in the UK and abroad performing at this year’s Glastonbury Festival in the Circus and Theatre field.

The Award was created by Audrey Michel and Helen Crocker each co-founders of Bristol’s professional circus schools in 1986 and 1994 respectively aided and abetted by former Fool Time student Janine Mc Cretton.

Audrey said: “We are really excited to run the award for the second year. Last year was a roller coaster ride and the energy was amazing.  We learned a lot about how we can best support new artists, some of whom are very new to performing in front of a paying audience.  The show was a sell out and we expect it to be the same this year. People will have to get their tickets early.”

You can purchase your tickets from https://www.circomedia.com/the-richard-award-2019/

Anyone wishing to find out more about the award, or make an application, visit www.therichardaward.org.uk

Tickets for the live final are on sale from Circomedia’s box office https://www.circomedia.com/the-richard-award-2019/

Link to interviews from 2018 finalists https://www.youtube.com/watch?v=hGv0AInrTLs&feature=youtu.be

Photos available on request from Jo@story35.co.uk